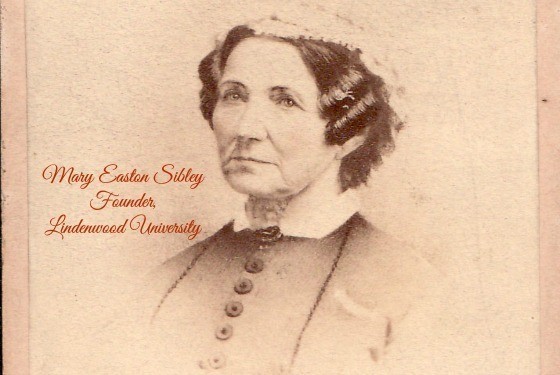 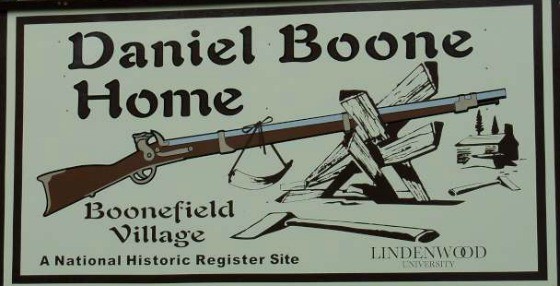 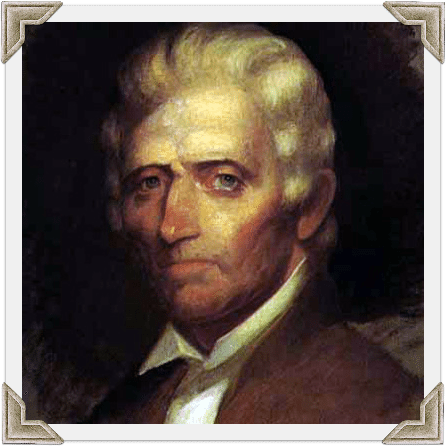 I was a fan of the show, and so was my hubby. I had no idea how deep Bob’s fascination with Daniel Boone and the life of a frontiersman ran until March 2012 when he joined me in Saint Charles, Missouri. I was there researching the area for The Quilted Heart novellas and Prairie Song, Book 1 in the Hearts Seeking Home Series, when we discovered The Historic Daniel Boone Home and Heritage Center in Defiance, about 25 miles west of Saint Charles. END_OF_DOCUMENT_TOKEN_TO_BE_REPLACED