Denver and Colorado Springs were popular towns in Colorado Territory, and have remained so since Colorado received statehood in 1876. Although Cripple Creek is often overlooked, the gold mining camp’s footprint is deep and widespread in Colorado’s historical soil. 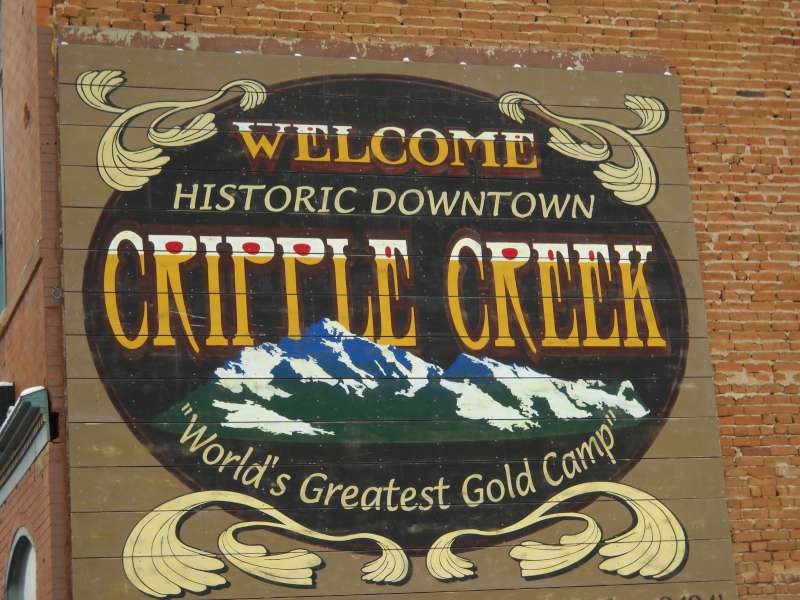 Cripple Creek, nestled in a saddle valley on the southwestern slopes of Pikes Peak, became a booming gold mining camp in the 1890’s. At an elevation of nearly 10,000 feet, just below timberline, the city’s history is one of highs and lows with fires, disease, outlaws, Indian wars, labor wars, and prostitution.