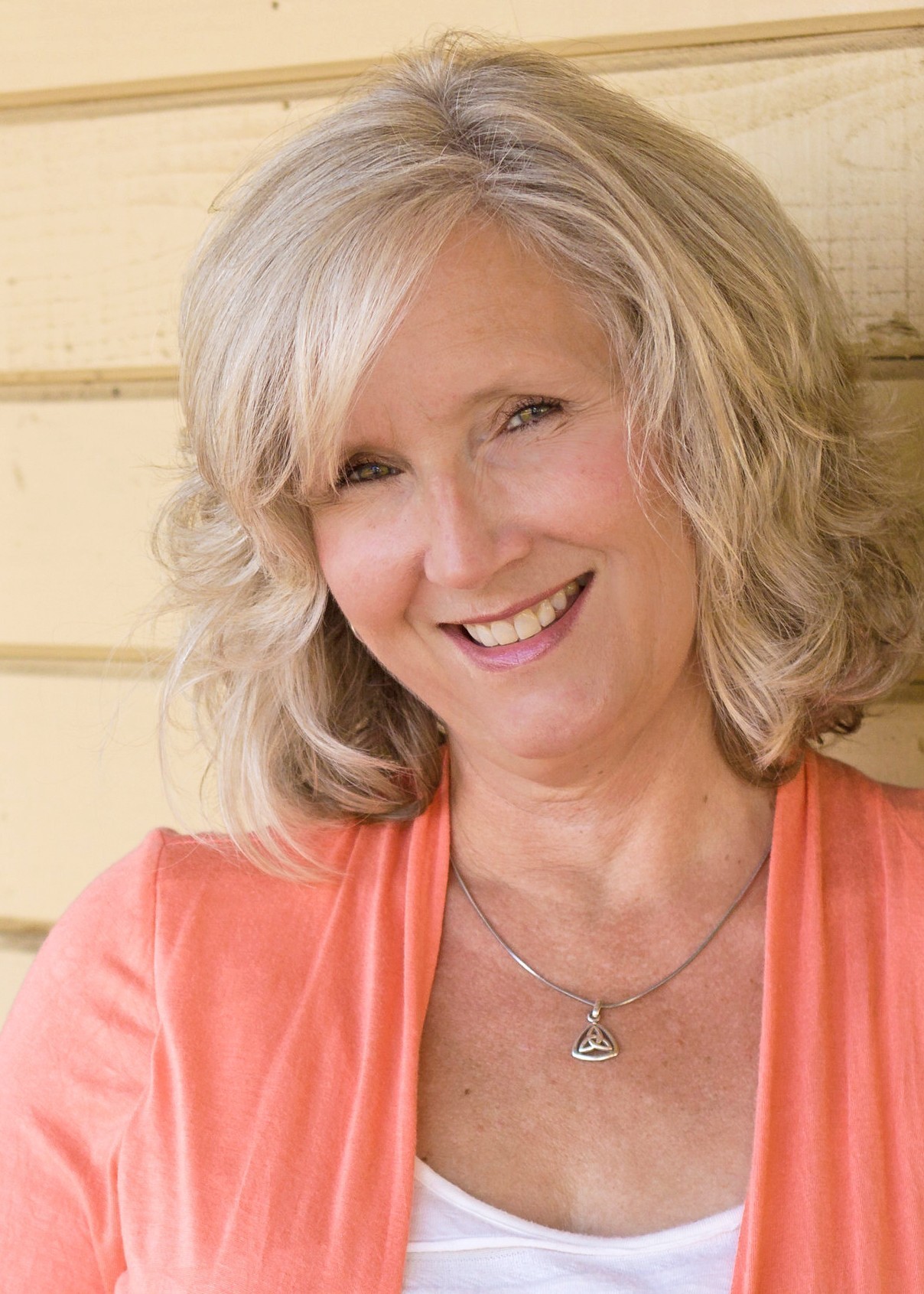 Susan, thanks so much for joining us here. I’m excited about your new novel.

Where did the idea for Secrets of a Charmed Life came from?

The story began first as an image in my head of an impoverished girl on the brink of adulthood sketching wedding dresses in the tiny bedroom she shares with a younger half-sister. I could see her in my mind’s eye imagining a life far different from the one she is living. She wants a fairy tale life where love and comfort and happiness are in abundance, and for her, that charmed life begins with a wedding dress worn on that blissful day a girl’s childhood dreams come true. I decided to set her in London at the start of the war because I knew that even for a young woman not yet sixteen, war is a crucible. It is a tester of dreams and desires and determination. I knew the London Blitz was an opposition that would bring out the very best and the very worst in this girl, as war so often does. 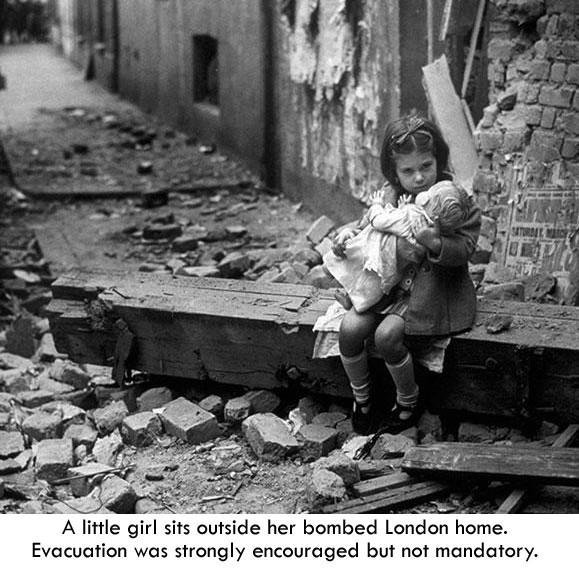 In a nutshell, what is the story about?

Like many of my other novels, Secrets of a Charmed Life is historical fiction framed by a contemporary layer that links to a story in the past. An American college student named Kendra, who is studying abroad at Oxford, interviews Blitz survivor Isabel McFarland just when the elderly woman is ready to give up secrets she has kept all her life – beginning with who she really is. The story then takes the reader to England in 1940. An unprecedented war against London’s civilian population is about to take place and half a million children are evacuated to foster homes in the countryside. Fifteen-year-old Emmy Downtree and her much younger sister Julia find refuge in a charming Cotswold cottage, but Emmy’s burning ambition to return to the city and apprentice with a fashion designer pits her against Julia’s profound need for her sister’s presence. The sisters’ lives are forever changed when—acting at cross purposes—they secretly return to London on the first day of the Blitz.

What drew you to include the evacuation of London’s children in the story?

Prior to researching for this book, I was only minimally aware of what London’s parents did to keep their children safe during World War II. I’d long ago read C.S. Lewis’ The Chronicles of Narnia and I knew the four children in those stories had been sent out of London into the countryside at the start of the war. But I didn’t know that for tens of thousands of children just like them that stay in the countryside lasted for the duration of the war. We’re talking five years. How difficult it must have been for the parents and their kids to be separated from each other – with just occasional visits – for half a decade, and during a time of fear, danger, and deprivation. From a storyteller’s standpoint, the emotional pull of this situation is intense. I knew I wanted to explore what this scenario might have been like for two young sisters

Is this a book about sisters, then?

It is that, but it is also a book about mothers and daughters, and other family bonds as they relate to children. The universe of children is rather small – home and family are pretty much their world. They don’t always see how their decisions are impacted by the decision of others, nor do they have much frame of reference for war, which is an especially cruel teacher to a child.

What is the significance of Emmy’s wedding dress sketches?

Those bridal gown designs represent Emmy’s naïve notions about the happily-ever-after life that she believes begins for a girl on the day she wears a dress emblematic of bliss and perfection. Emmy sees her unwed mother as someone on whom fate has frowned and that she is somewhat to blame for that. Emmy’s vision for her future is to rise above the constraints of her mother’s unlucky life. But those sketches blind her at first to the larger forces at work. And there are always larger forces at work.

What surprised you most in your research for Secrets of a Charmed Life?

I think many of us who were born after World War II have a limited understanding of what England suffered because there were so many other more shocking situations, like the slaughter of millions of Jews, the occupations of nations like Poland and France, the bombing of Pearl Harbor, the storming at the beach at Normandy, and the Bataan Death March, to name just a few. I didn’t realize the magnitude of what London suffered until I took a closer look. The city was never occupied by Hitler’s forces but it was bombed relentlessly. Seven of Christopher Wren’s beautiful churches were destroyed, as were thousands upon thousands of homes. More than sixty thousand civilians were killed in the whole of the British Isles. Those are staggering losses. And yet the British people were and are resilient. Their rallying cry of Keep Calm and Carry On (I truly can’t stand trivializations of this motto!) is truly the hallmark of that resiliency. You can go to London’s East End now and see street after street of 1950’s-era buildings, framed by a quiet horizon of much older buildings that the war did not flatten. London, Coventry and the other bombed cities rebuilt what was destroyed and moved on. The memories of the war aren’t in the streets but in the museums, and in national cemeteries, and sometimes, if you look closely enough, in the faces of those who survived it. 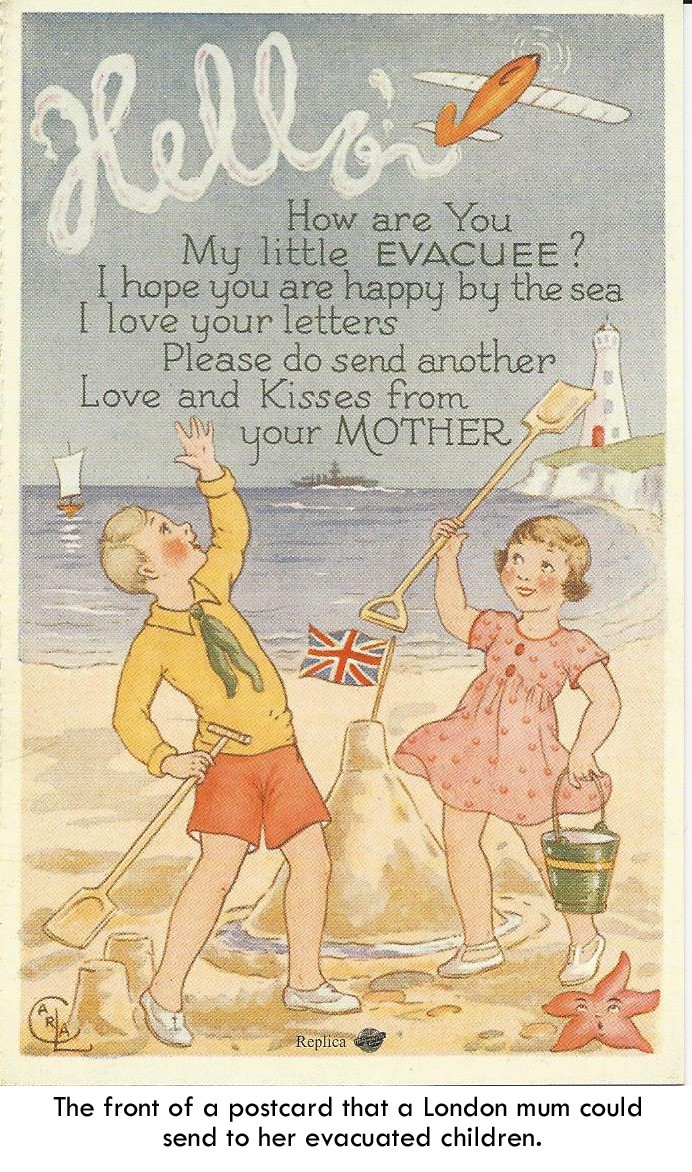 What would you especially like readers to take away from Secrets of a Charmed Life?

The title of this book, which I love, is meant to cause the reader to wonder if there really are secrets to living a life that has happily-ever-after written all over it. The title seems to suggest there are hidden truths to being able to have everything you’ve always wanted. But in actuality, and what I hope readers will take away, is that a happy life is not made up of what you have chased and achieved, but rather who you have poured your life into, who has poured their life into yours, and the difference you’ve made in the lives of others. Most of the dreams we pursue don’t have intrinsic worth, but people always do.  It’s not a perfect world, and we can only play our own hand of cards – if you will – but if we play the hand as best we can with love for others as the motivation, I think we can rest content.

What are you working on right now?

My next book is set primarily in Hollywood’s golden age, specifically in 1939 when a treasure trove of timeless movies was released, including the most iconic movie of all time, Gone With The Wind. Two studio secretaries who become friends on the set of this movie forge a tale of love, desire, and survival that hints at the dynamic between the characters Scarlett and Melanie. The contemporary thread features a woman whose vintage clothing shop specializes in updated designs of classic Hollywood fashions. When her version of the infamous Gone With the Wind curtain dress is photographed for a local newspaper, a surprising delivery comes her way that ushers the reader back to old Hollywood and the two studio secretaries who, like Scarlett O’Hara, must decide what they are willing to do to get what they want most. The novel will release in February 2016 and is tentatively titled Stars Over Sunset Boulevard. I’ve always loved the movie Gone With the Wind; the sound track alone can stop me in my tracks. It has been a wonderful experience researching the details of how this film came to be made. Like most unprecedented endeavors, there was plenty of drama!

Another compelling premise, Susan. Thanks, again, for visiting with us today. And for the Book Giveaway, too! 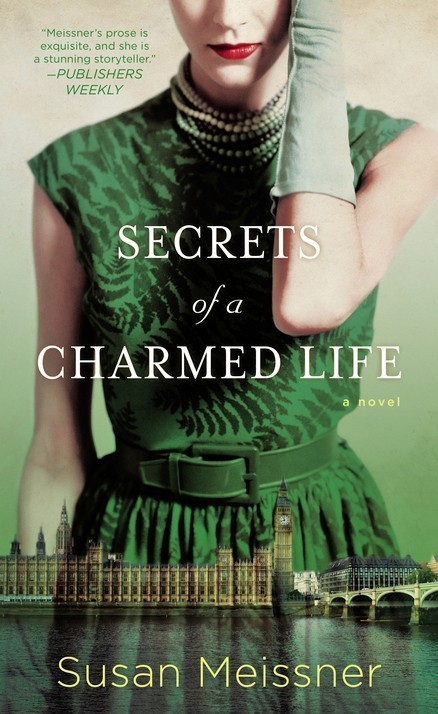 Congratulations to Tami! She won the signed copy of SECRETS OF A CHARMED LIFE.

Do you have a favorite Susan Meissner story?