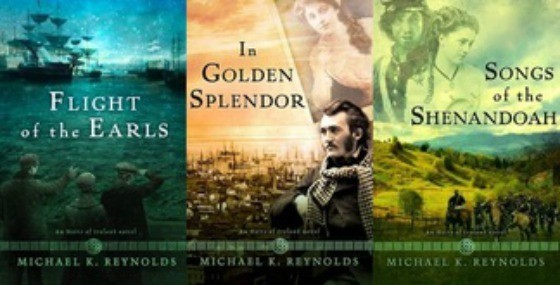 Happy New Year to you, my friends! 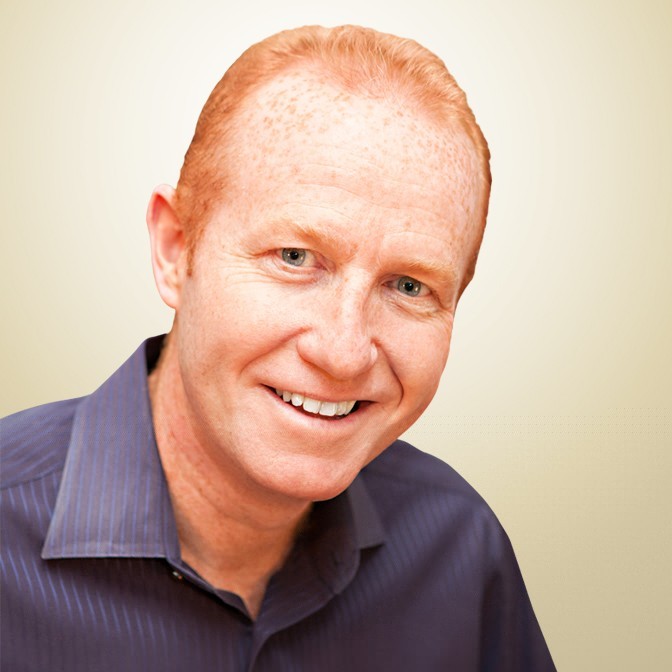 Michael Reynolds, Author of the Heirs of Ireland Trilogy

The first Wednesday of every month, I feature an author and giveaway a copy of their latest book. It worked out that today, the start of our new year, is a  Book Birth Day for our guest author. It’s my pleasure to welcome my friend, Michael Reynolds, author of the Heirs of Ireland Trilogy. 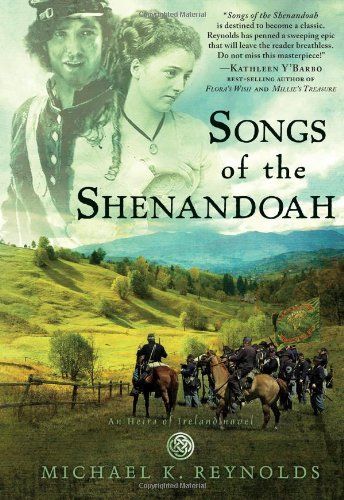 “Michael Reynolds’s Songs of the Shenandoah is destined to become a classic. Third in a series of brilliant historical novels, the last is by no means the least. From the coast of Newfoundland through Manhattan and onto the battlefields of the Civil War and beyond, Reynolds has penned a sweeping epic that will leave the reader breathless. Do not miss this masterpiece!”
Bestselling Author Kathleen Y’Barbo

Available today, Songs of the Shenandoah is the third and final book of the Heirs of Ireland Trilogy. Songs of the Shenandoah concludes the story of the Hanleys, a family of Irish immigrants who came to America as a result of the Great Potato Famine. This third novel is set during the Civil War era and is primarily staged in historic New York City and the Shenandoah Valley. It’s meant to be a standalone, so you could safely begin the Hanleys’ journey at this book if you haven’t read the first two, Flight of the Earls and In Golden Splendor. 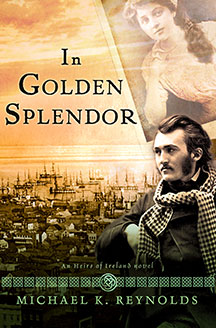 I’m excited to share a conversation with Michael and introduce you to his captivating stories.

Mona: Is there a particular Bible verse especially significant to you right now?

Michael: Absolutely, Micah 6:7,8. And it’s in question and answer form just like this interview.

7 Will the Lord be pleased with thousands of rams, with ten thousand rivers of olive oil? Shall I offer my firstborn for my transgression, the fruit of my body for the sin of my soul?

God provides such a satisfying answer to this question:

8 He has shown you, O mortal, what is good. And what does the Lord require of you? To act justly and to love mercy and to walk humbly with your God.

I struggle with being in “performance mode” with God all of the time, trying to impress Him somehow. This is when all of the while He simply wants me to walk humbly with Him. It’s a wonderful grounding verse for me and a great relief to learn I don’t need to come up with 10,000 rivers of olive oil.

Mona: Thanks for the reminder, Michael. How does it feel to have completed a full historical series?

Michael: Honestly it brings up a mixture of emotions. Obviously, it’s a thrill to have completed the series and to be able to share what is hopefully a dramatic conclusion with my readers. But, there is also a touch of sadness in the fact that my daily time with these characters is over.

Mona: Yes. I understand those feelings. You titled the series, Heirs of Ireland. Besides your obvious sprouting of red hair, what made you decide to give the trilogy an Irish theme?

Michael: Well, I do have family in Ireland, all wonderful people who I have visited with on a couple of occasions. I was fascinated with the Great Irish Potato Famine and its impact on 19th century immigration in the United States. However, once I dove into the research, I discovered this to be one of the richest times in American history. These books are as much about our country as they are about the Irish people. This time period of a burgeoning New York City, the Gold Rush, and the Civil War was so vibrant the plots and characters almost came to life on their own.

Mona: I share your fascination with the 1800s, Michael. Each of your novels in the series feature strong female characters. Was that difficult for you as a male writer?

Michael: It would have been a tremendous challenge for me when I first came up with the title and the concept for Flight of the Earls some twenty years ago while in college when I was a big lug. Now I am only a medium lug. Fortunately, God provided me with a twenty year detour before I started writing these books. By then I had long been married to a wonderful woman and experienced many blessed years as father to three delightful young ladies. I was pleased when one of my Romantic Times reviews said, “Michael can write romance with the best of female writers” as I considered myself in great company!

Mona: So would you classify your novels as Historical Romance?

Michael: Actually no. My books are historical novels…with romance. I believe love and marriage is a central part of the human experience and should be included in just about any work of fiction. But although romance is laced throughout, these books are served up with equal parts of historical discovery, strong themes, rich description and complicated characters.

Mona: Tell us about your experience in writing Songs of the Shenandoah. Was your third book in the series much easier to compose than the first?

Michael: Yes and no. I worked with one of the world’s best fiction editors in Julee Schwarzburg, who was not only a huge talent but a patient and encouraging coach. So I learned so much about the craft and in many ways the process was much simpler. Yet, the third book provided its own challenges as it was set in the Civil War era. Since there were so many excellent novels already employing that setting I was intent on finding unique historical elements, plot twists and characters that would hopefully allow the novel to claim its own space in the genre. I am looking forward to hearing whether my readers thought I was successful.

Mona: Michael, thanks so much for spending time with us here. And, again, congratulations on the completion of your first series of novels.

Watch a video of Michael talking about Ireland and its people

Congratulations to Vera Godley who won a signed copy of an Heirs of Ireland book by Michael Reynolds!

What did you find most interesting in the interview with Michael Reynolds?