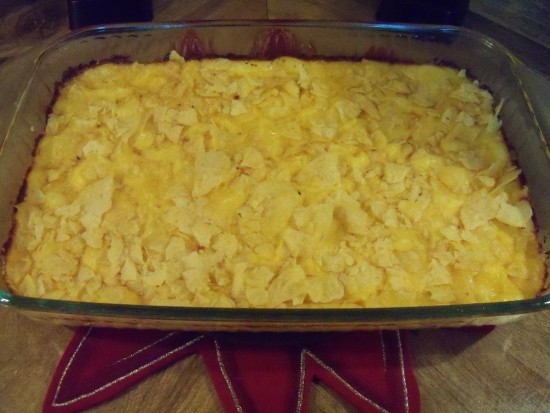 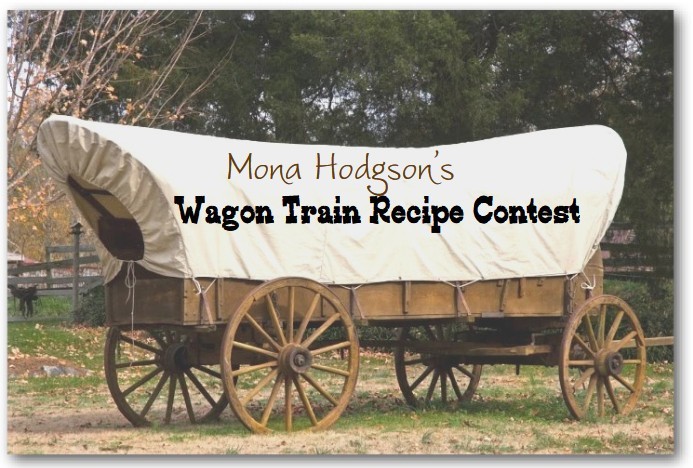 Company Potatoes by Jodie and Marjorie is one of the three finalists! 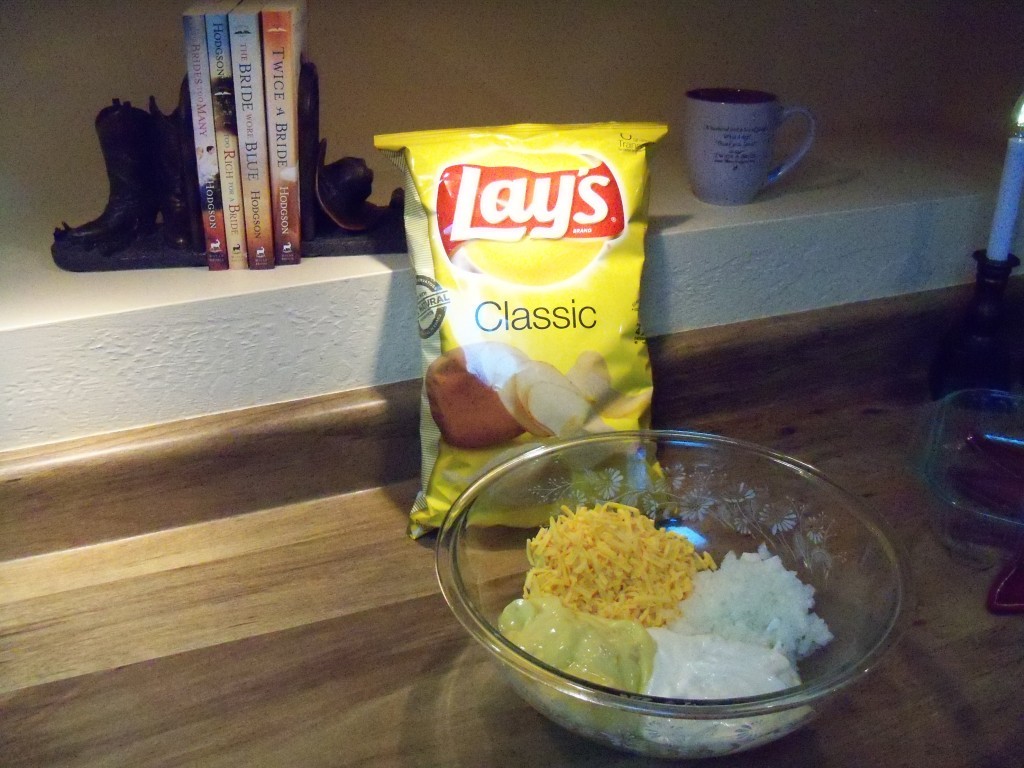 1 can cream of chicken

1 c. chopped onion (or how much you want) 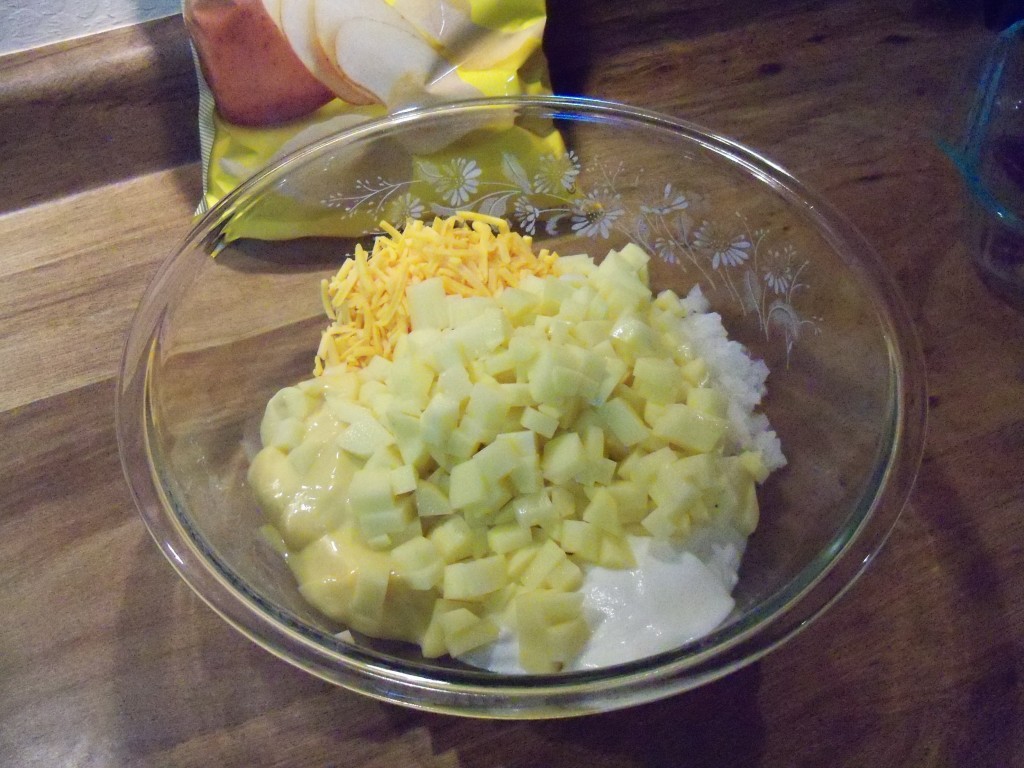 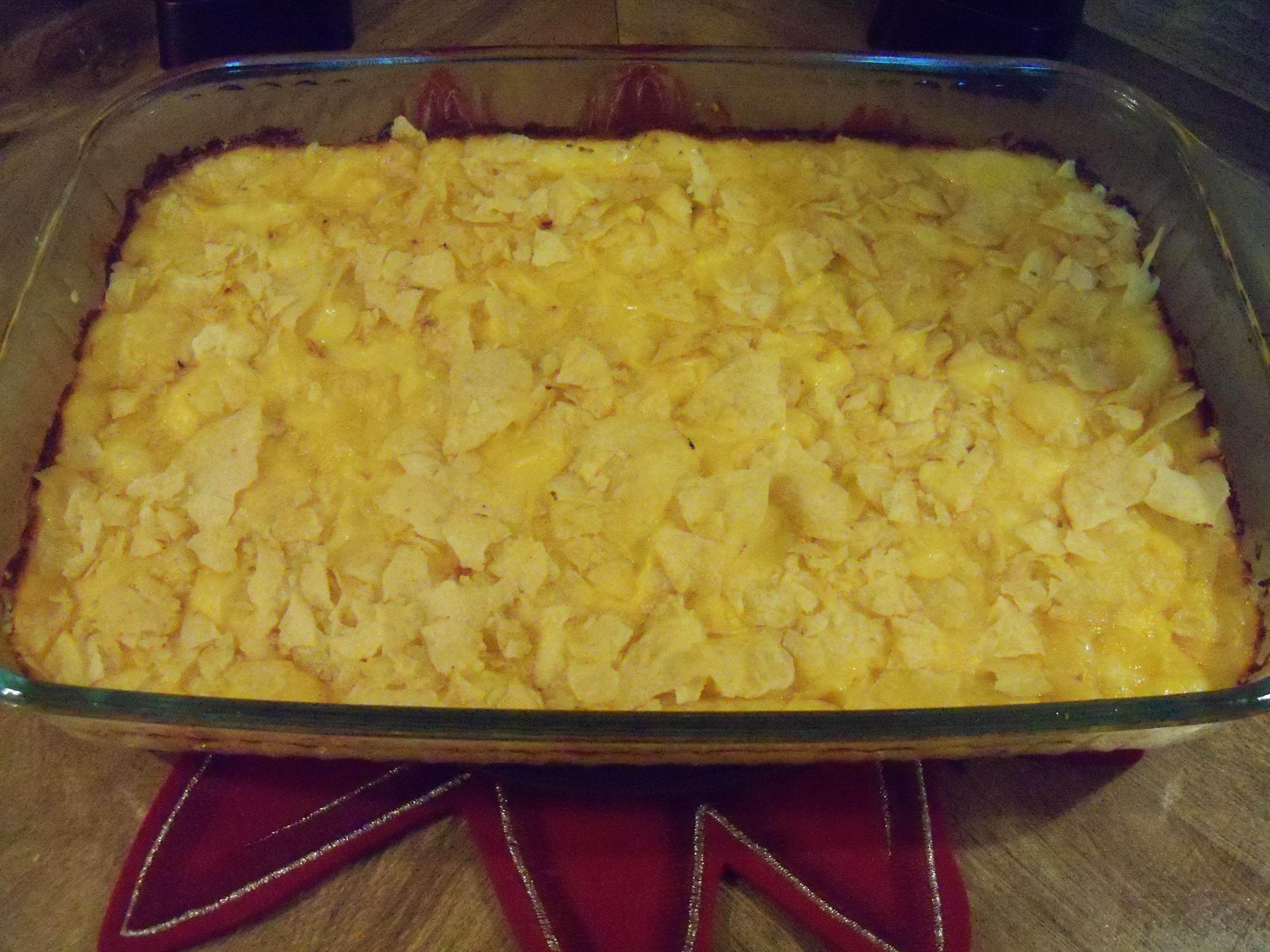 What would you serve with the Company Potatoes?