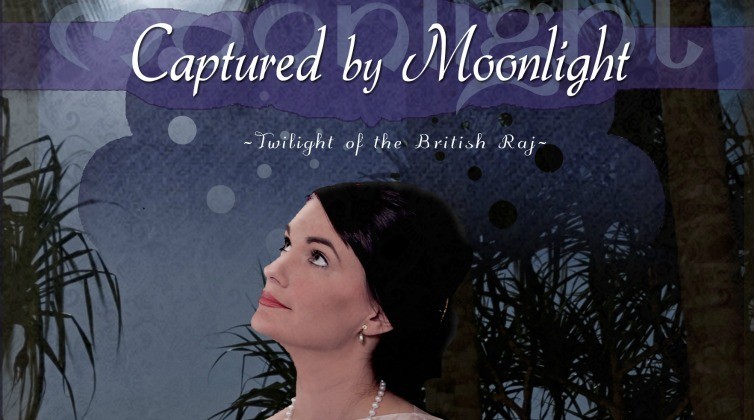 Today, my Guest Author is Christine Lindsay, who has agreed to talk about the Queen Alexandra Nursing Corps, part of the inspiration for Captured by Moonlight, her newest work of Historical Fiction. She’s giving away a signed copy too! 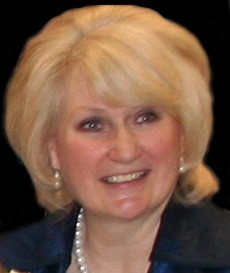 In Captured by Moonlight, Book 2 of my Twilight of the British Raj series, I was like a kid in a candy store researching The Queen Alexandra Imperial Military Nursing Corps. Their gray ward dresses, starched white aprons and veils, and scarlet capes were the vision of hope to wounded soldiers. My fictional character, Laine Harkness in Captured by Moonlight, is one of those nurses decorated for bravery with the Royal Red Cross medallion.

It was while researching for Shadowed in Silk, Book 1 of this series, that I grew interested in the terribly mutilated soldiers who survived WW1. These poor men would hide themselves from society. The hero in Captured by Moonlight was the commanding officer to soldiers like these. While he himself remained physically unscathed, Adam gives his life to protect his disfigured men by hiding them away in his jungle plantation. Unfortunately, this also hid him away from the woman who loved him.

But British real life heroes are not the only ones featured in Captured by Moonlight. There is the great American missionary doctor, Dr. Ida Scudder who built the greatest private hospital in S.E. Asia. Her hospital in Vellore India is where the famous Dr. Paul Brand learned about pain through his work with leprosy patients, and which was the focus of Philip Yancey’s book The Gift of Pain. 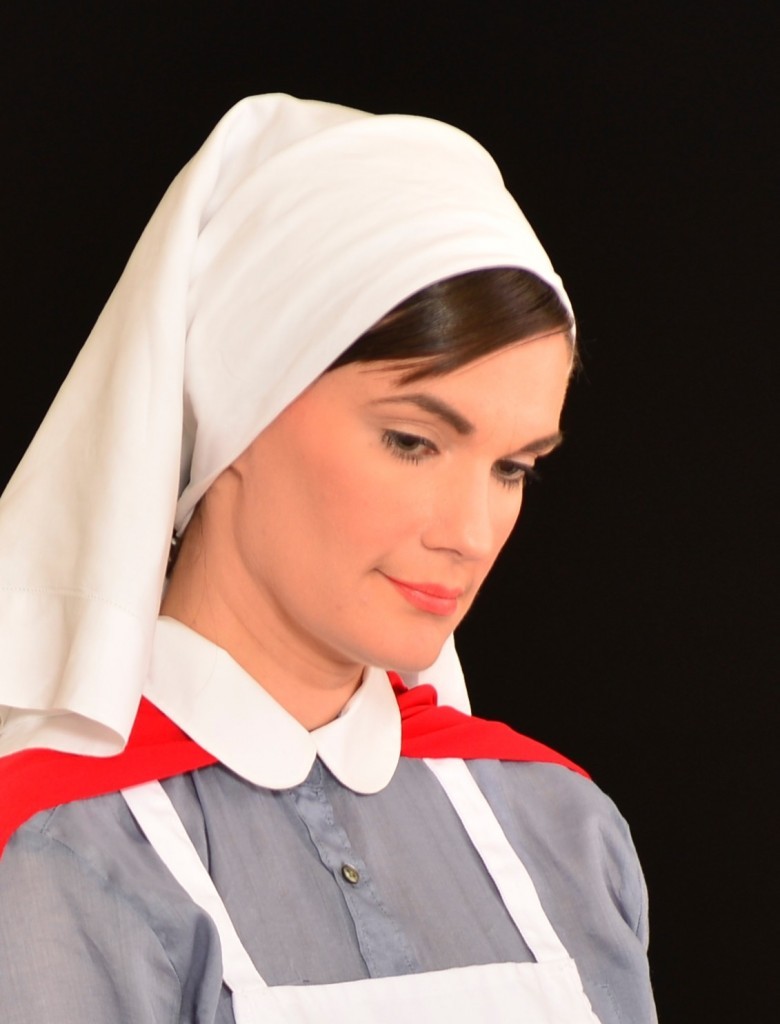 But the overall inspiration behind my series Twilight of the British Raj is the true-life Indian Christian heroine, Pandita Ramabai, who did so much for suffering widows and children. In many ways Ramabai was the equal, if not even more outstanding than Mother Theresa. The issues that Captured by Moonlight touches on are issues that were heavy on the heart of missionary Amy Carmichael.

My multi-award-winning series Twilight of the British Raj starts with Shadowed in Silk which sets the reader on an exciting, romantic, historical journey  that continues with Book 2 Captured by Moonlight, and will end with Book 3 Veiled at Midnight showcasing Lord Louis Mountbatten, the last Viceroy of India.

The British Raj of India is as exciting as the Wild West is to the Americas. A time of cavalry officers, huge Indian armies, British pomp in exotic India. 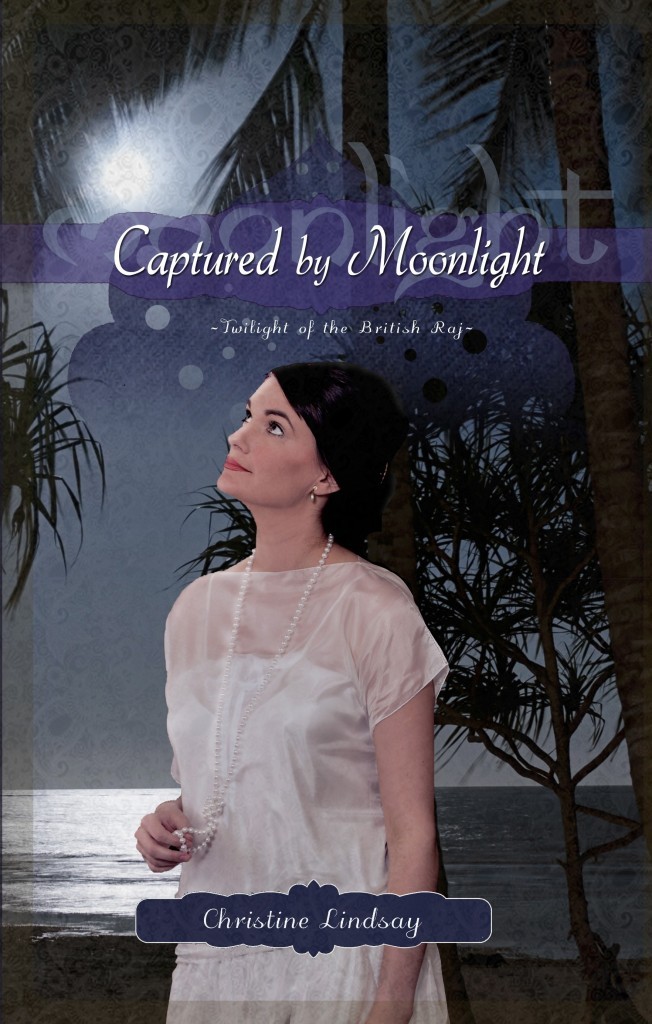 ABOUT Captured by Moonlight

Prisoners to their own broken dreams…

After a daring rescue goes awry, the parched north of India grows too hot for nurse Laine Harkness and her friend Eshana. The women flee to the tropical south…and run headlong into their respective pasts.

Laine takes a new nursing position at a plantation in the jungle, only to discover that her former fiancé is the owner…and that Adam has no more to say to her now than he did when he crushed her years ago. Why, then, is she still drawn to him, and to the tiger cub he is raising?

Eshana, captured by her traditional uncle and forced once more into the harsh Hindu customs of mourning, doubts whether freedom will ever again be in her future, much less the forbidden love that had begun to whisper to her. Is faith enough to live on? Or is her Savior calling her home?

Amid cyclones and epidemics, clashing faiths and consequences of the war, will the love of the True Master give hope to these searching hearts?

Watch the Book Trailer for CAPTURED BY MOONLIGHT

Christine Lindsay was born in Ireland, and is proud of the fact that she was once patted on the head by Prince Philip when she was a baby. Her great grandfather, and her grandfather—yes father and son—were both riveters on the building of the Titanic. Tongue in cheek, Christine states that as a family they accept no responsibility for the sinking of that infamous ship.

Stories of Christine’s ancestors who served in the British Cavalry in Colonial India inspired her historical series Twilight of the British Raj, Book 1 Shadowed in Silk, Book 2 Captured by Moonlight. Christine is currently writing the final installment of that series called Veiled at Midnight to be released August 2014. Londonderry Dreaming is Christine’s first contemporary romance set in N. Ireland. Aside from being a busy writer and speaker, Christine is also Vice President of Christian Authors’ Network. She makes her home on the west coast of Canada with her husband and their grown up family. Her cat Scottie is chief editor on all Christine’s books.

Had you ever heard of Pandita Ramabai or the Queen Alexandra Nursing Corps before reading this post from Christine Lindsay?

Congratulations to Melanie Backus who won the signed copy of Captured by Moonlight.