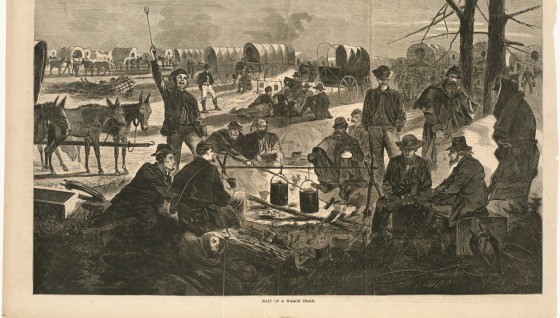 Prairie Song, the first book in the Hearts Seeking Home Series, chronicles the overland journey of the westbound Boone’s Lick Wagon Train Company setting out on The Oregon Trail from Saint Charles, Missouri, in the spring of 1866. Here is a peek at the roster and some of the characters who are provisioning farm wagons and a Connestoga, selling off property, and saying goodbye to friends and loved ones for the Oregon Trail.

Garrett Cowlishaw, captain of the caravan, lived through the war and walks with a limp as a constant reminder.

Caroline Milburn agonized at her sister’s home, fearing that her missing husband was not destined to return.

Trail hand, Caleb Reger carried a crushing secret from the battlefield onto the road west.

Anna Goben knew she could lose her brother to the war, but hadn’t imagined the ruin the loss could bring to her household.

Maren Jensen Wainwright, though her eyesight is diminishing, travels with her new husband and his daughter.

Hattie Pemberton, a youth traveling west with her mother and brother, destined for Cripple Creek, Colorado.

Alfonzo Zanzucchi Jr., the eldest of three boys, is the keeper of his brothers and translator for his parents.

These folks are among the families and individuals, many from the Saint Charles Quilting Circle, who set out looking for their Promised Land. On a road marked with more suffering, will they discover they’ve left it behind? Or will they learn that the promise is alive in their hearts, no matter the circumstances. 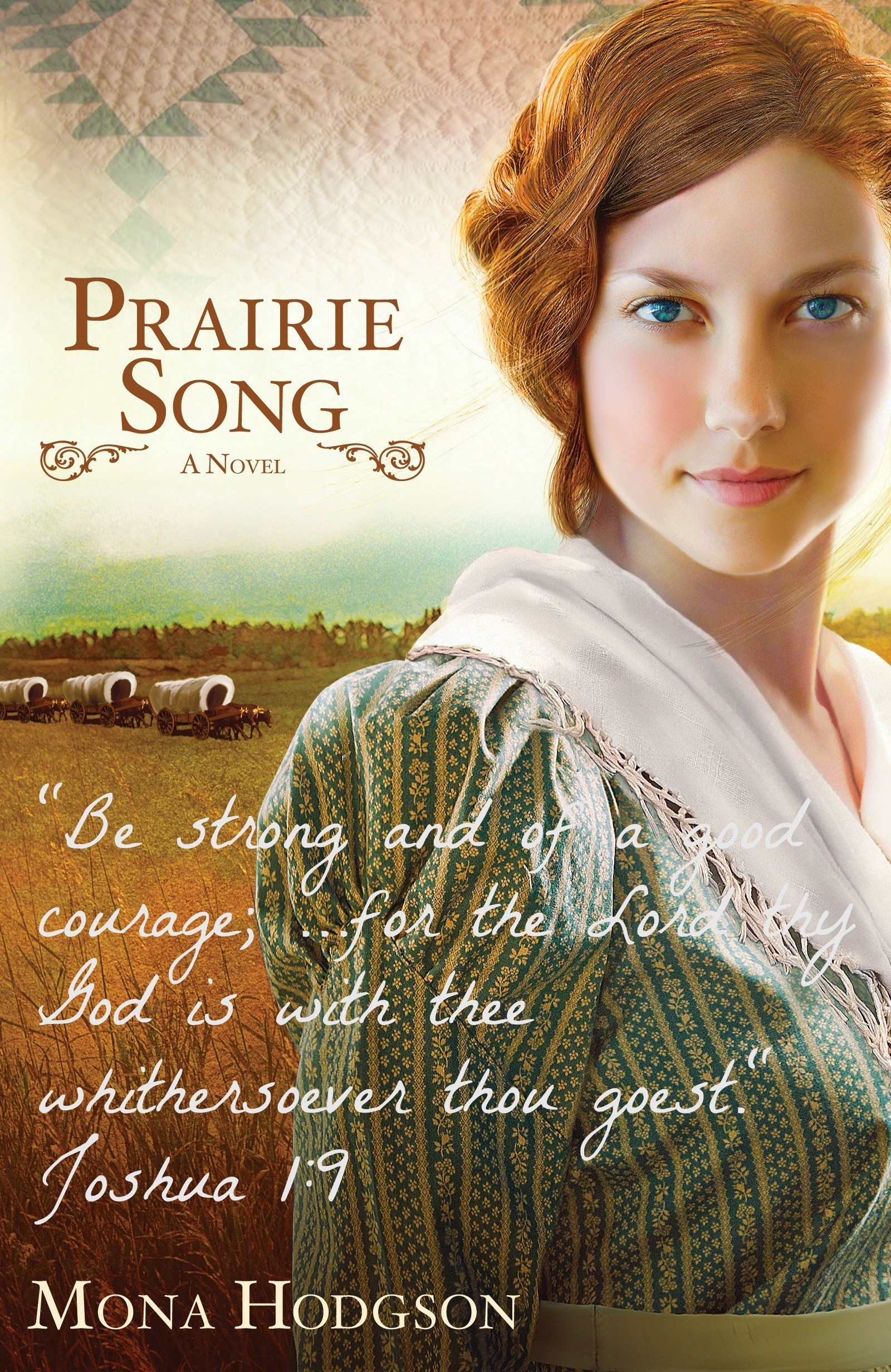 Click here to read an excerpt. Prairie Song is available in print or as an eBook.

Do you have a favorite wagon train story?