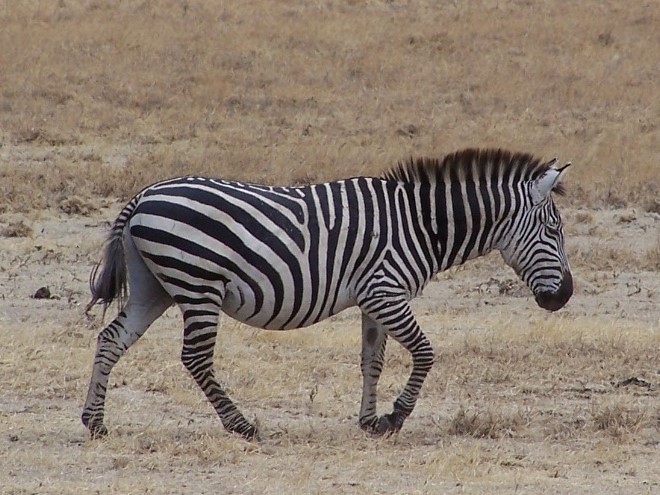 When my hubby and I made our first trip to Tanzania in East Africa to see our daughter and her family, it was the giraffes that captured my attention.

Fifteen years later, it’s the zebra that seized my attention.

A giraffe is unlike any other animal. The zebra however could be mistaken for a small horse that paused too long in front of a graffiti artist. That’s why the zebra became the mascot for rare diseases. END_OF_DOCUMENT_TOKEN_TO_BE_REPLACED