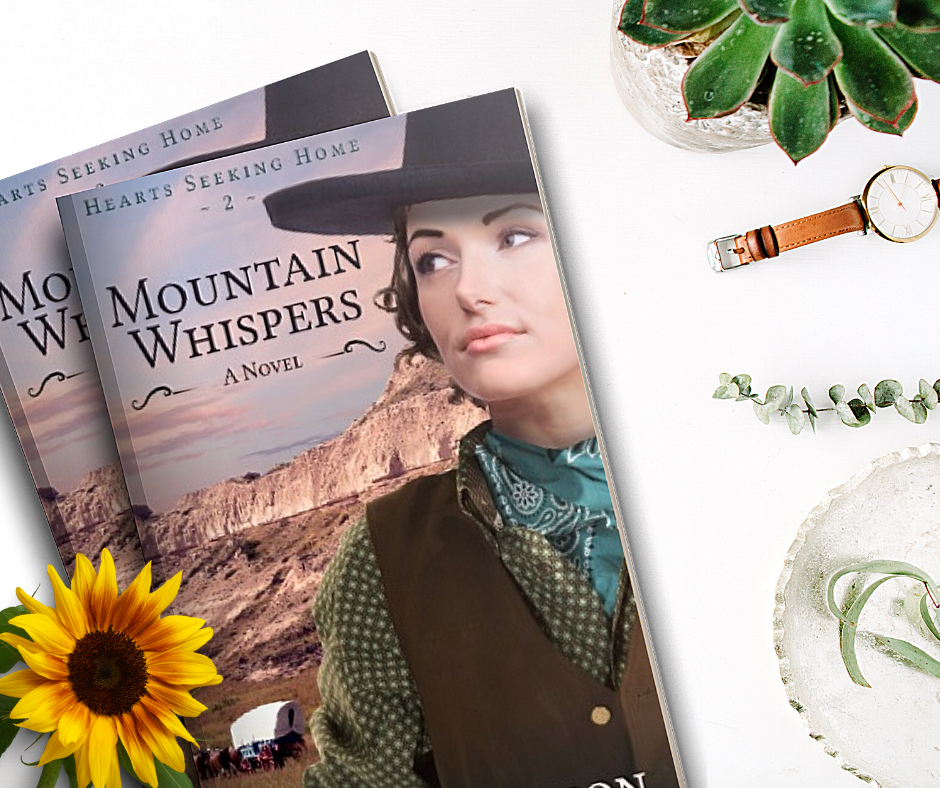 Buy from your Favorite Bookseller

Autumn 2020, watch for the long-anticipated sequel to Prairie Song!

The westbound Boones Lick Wagon Train Company isn’t much more than a third of the way to their destination, when a female shootist joins the group.

Neelie Finch was present when her husband was shot and killed. Left alone in New Mexico Territory, she is trying to survive as Neelie Shott and live down her husband’s bad deeds. Fleeing Fort Kearney, Neelie comes across a wagon train, where she is reunited with Caleb Reger, her brother who had supposedly died in the Civil War. She sees the wagon caravan as a good way to disappear and keep moving, so she agrees to go West with Caleb and his new wife, Anna, and the others in the Boone’s Lick Wagon Train Company.

Ian Kamden’s wife died on the operating table at Fort Kearney, leaving him to travel on with five children and his mother who isn’t right in the head. Although Hattie, the new nanny, is doing her best to help him out, he needs more. He needs a wife. And Neelie Shott needs a husband.

Neither of them are looking for love when the two wed in an inconvenient marriage.

THE SINCLAIR SISTERS OF CRIPPLE CREEK

BOARD BOOKS (Birth to Four)